Canadian-based voice artist Ashleigh Ball has been the voice of numerous characters on classic cartoons such as Care Bears, Strawberry Shortcake, Cinderella and more. When Ashleigh was hired as the voice of Apple Jack and Rainbow Dash on the 4th generation installment of Hasbro's My Little Pony series, she had no idea she was about to become an internet phenomenon and voice celebrity among a very unique type of fan...The Bronies. The subculture of middle aged men who are obsessed with the show My Little Pony. Bronies or “Bro” “Ponies” have created online forums, drawn their own characters, remixed videos on youtube and made their own spin offs of the show online. On top of this, they have Brony met ups, school clubs and activities for Broniesto unite as one. One of the first assumptions is that these men are pedophiles and weirdos, when in fact this is not true. Each Brony has a reason and a unique story for how they got involved in My Little Pony. Some suffer from forms of autism, have served in the Iraq war and have post dramatic stress disorder, or they are fed up with the assumption that men have to put on a certain mask in society, emotionless and money driven. This documentary not only gives us an inside look into the incredible niche world of these men, but also an intimate look into the courage it takes to just be yourself...even if that means liking a little girls cartoon. 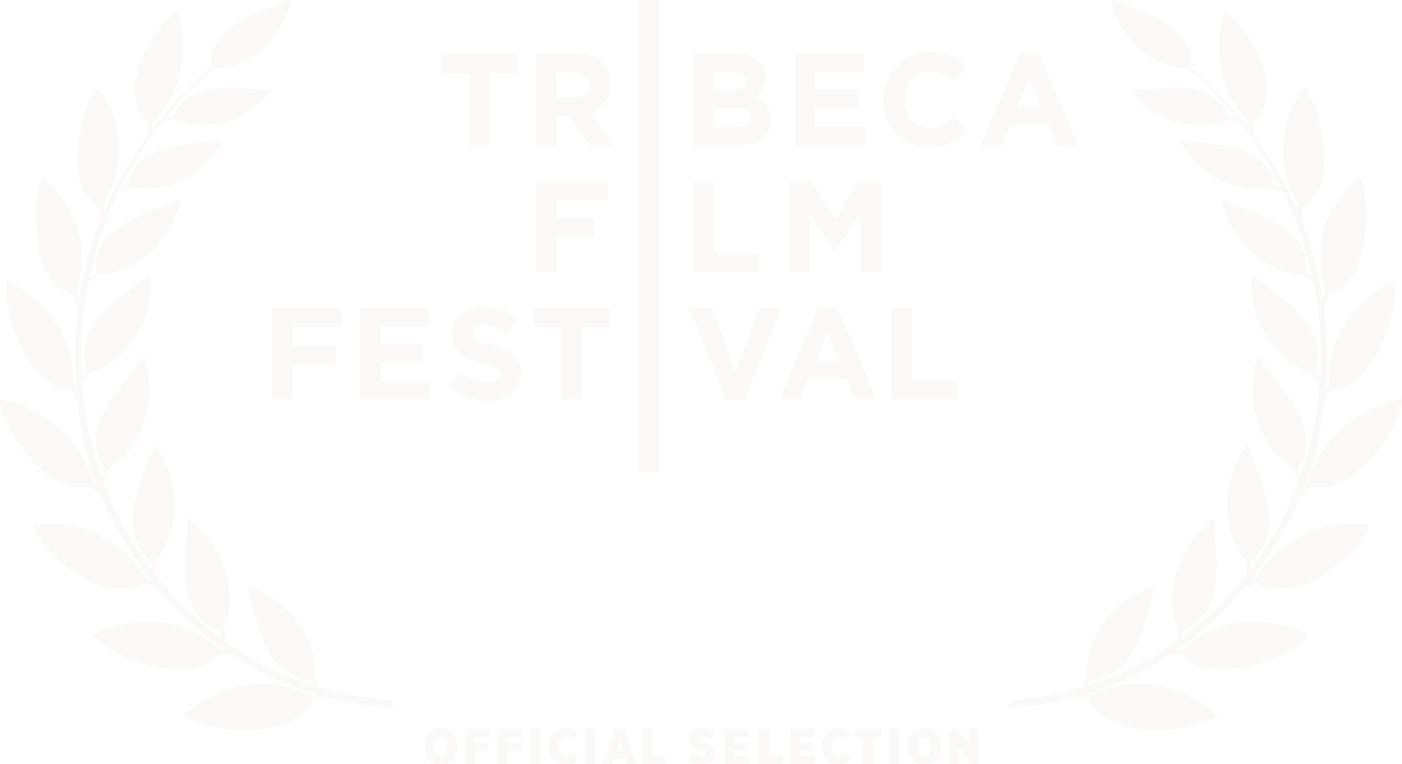